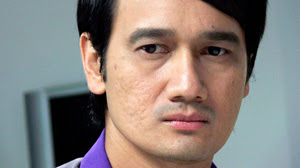 Finally a PC (non Mac) that looks as good as an iMac. Looking forward for all future PCs to look like this... The Link...
Posted by jindavis at 2:47 PM 1 comment:

Email ThisBlogThis!Share to TwitterShare to FacebookShare to Pinterest
Labels: techno-babble

Just a bit of backstory for those who're unaware: similar to the Christian Bale Batman movie, Paramount is rebooting the Star Trek franchise, with Alias and Lost creator J. J. Abrams as director (he last helmed Mission: Impossible 3). Below is a pictorial match-up of the prequel's cast with their original counterparts. Apart from Karl Urban as "Bones", the rest are more or less confirmed for their respective roles.

Techno-babble: Nokia can also be Touched!

Zune 2!!! Looks cool! :) Wat else can I say? Well at least it is not some "iPervert" that requires some "Touching" here and there to get it "turned on".
Anyway, it is funny how companies think that they can get us to keep buying portable players even if we already own like three unused portables at home. Check this YouTube Zune 2 Demo. Link here.

Techno-babble: How to keep your iPod Safe (Anti-Theft) 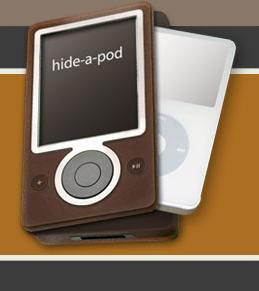 Another Johnnie To collaboration: this time with TWO other screen legends, Tsui Hark and Ringo Lam! 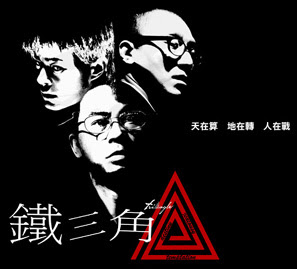 Dream team, or too much cooks spoiling the broth? Either ways, I'm highly anticipating this collaborative effort by three of Hong Kong's best directors, which stars Simon Yam and Louis Koo. See the official site here.
Posted by THE BIG MOVIE FREAK at 9:44 AM No comments: 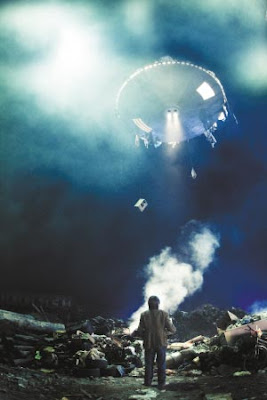 In his next movie, Stephen Chow goes after aliens from outer space! Expect a lot of fun to be poked at the expense of our intergalactic neighbours, while I'm not holding my breath for parodies of everything from Close Encounters of the Third Kind to Alien (what else?). Chow's not unfamiliar with ETs - for Chow fans who've seen more than just Kung Fu Hustle, there's a hilarious alien autopsy gag in Forbidden City Cop, which also involves another favourite HK comedian of mine, Cheung Tat-Ming. The Hope has formidable shoes to fill after Chow's award-winning, critically-lauded and damn-entertaining Kung Fu Hustle. However it turns out, at least it'll still be a million times funnier than the barrage of awful HK comedies Wong Jing and co. churn out every year. The Hope is due January 31st, 2008.
Release date news from Variety Asia.

Posted by THE BIG MOVIE FREAK at 2:09 PM No comments: