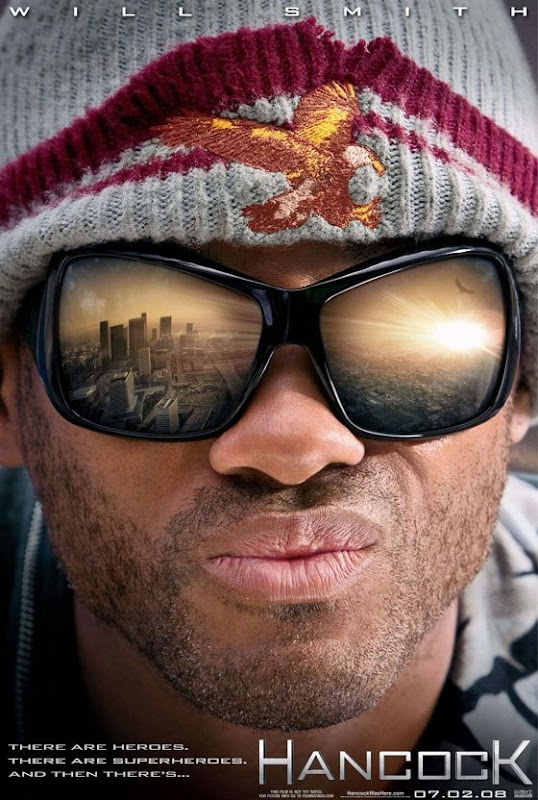 Seems like Will Smith has jumped on the superhero bandwagon. This one isn't an adaptation but an original screenplay that sounds a little parodic (Han-cock, snort snort), about a man imbued with superheroic powers who isn't exactly the best role model for children. With Smith's name in the top billing, it's a guaranteed money-maker. The only question is how much. 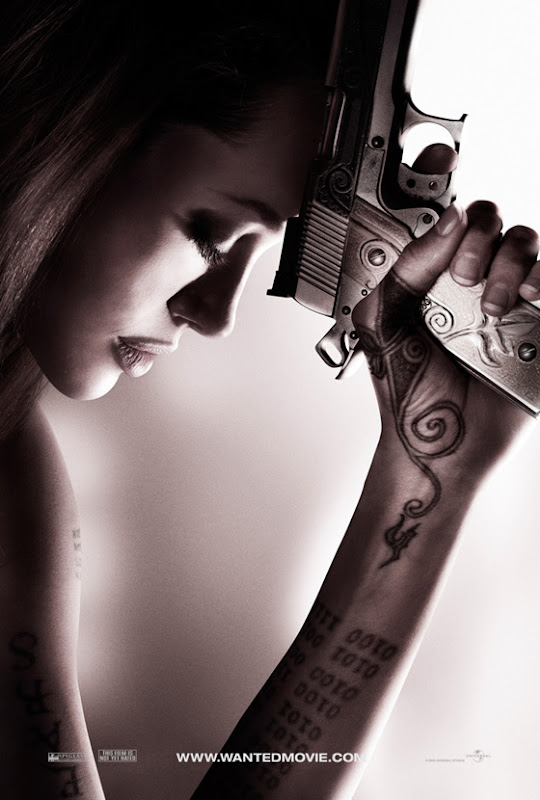 I don't know how anyone could ever take shoot-'em-up movies seriously anymore since last year's spoof-like Shoot 'Em Up. Ok, maybe you still can, since apparently not many people saw that one (which is a shame, because it's freakin' good). Angelina Jolie's latest is actually based on a comic book, stars Morgan Freeman and Atonement's James McAvoy, and has crazy slo-mo, shoot-'em-up action. (The heroes have the ability to curve bullet trajectories!) It's also directed by Night Watch's Timur Bekmambetov, so expect craziness in other areas as well. 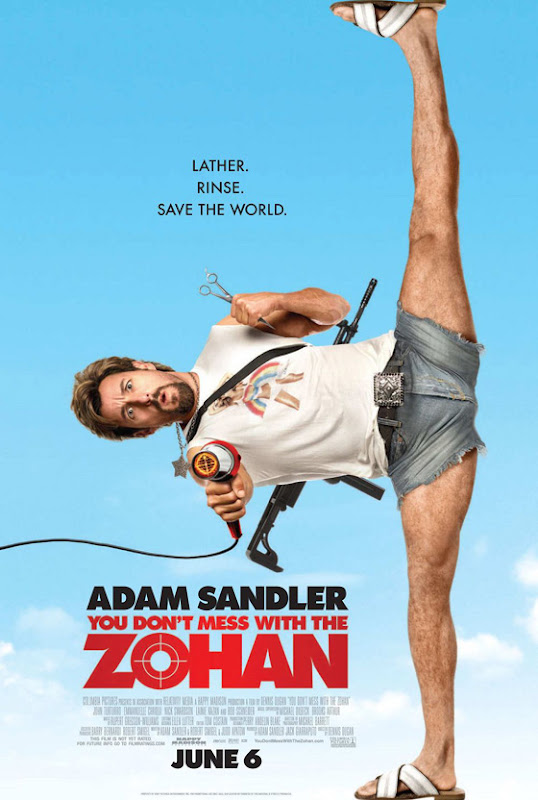 Another silly comedy from Adam Sandler? True, but like Harold and Kumar Escape From Guantanamo Bay, this one seems to have a bit of political angle to it. Sandler's Zohan character is a retired Israeli counter-terrorist operative who has taken up a job as a hairstylist in America. When a bunch of dormant Middle Eastern terrorists (one of them played by Rob Schneider) realised who he is, all hell breaks loose. It could be a wee bit clever if we're ever so lucky, but it's more likely to be condescending and pointlessly offensive. Still, the trailer was pretty funny. Expect it to be banned in Malaysia.
Posted by THE BIG MOVIE FREAK at 9:18 AM

Email ThisBlogThis!Share to TwitterShare to FacebookShare to Pinterest
Labels: preview