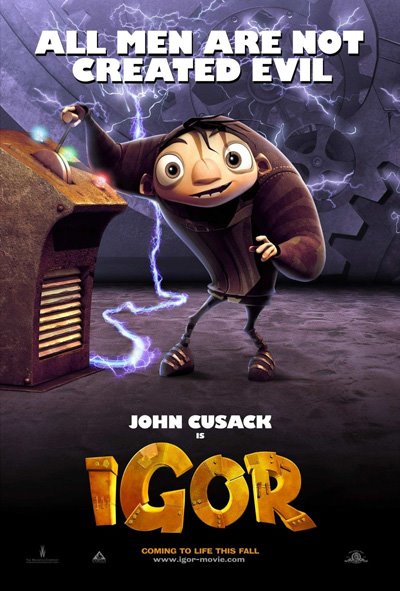 Looks hilarious! Unless you're not familiar with the whole cackling mad scientist concept made popular by Frankenstein. At least you saw the spoof Young Frankenstein, right? Right? Sigh, I'm getting old.

Frank Miller, the comic book auteur who created Sin City, 300 and the ultimate Batman story, The Dark Knight Returns, is adapting Will Eisner's comic series The Spirit, and will also be directing the movie. He said that he'll be using the same bluescreen techniques from Sin City and 300, but judging from the posters it looks like he might be using the same black-and-white aesthetics as well. The movie stars Gabriel Macht as The Spirit, and Samuel L. Jackson as his nemesis, The Octopus. Scarlett Johansson and Eva Mendes play The Spirit's love interests. Movie's due 16 January 2009. More info here.

Posted by THE BIG MOVIE FREAK at 11:10 AM No comments:

The new title for Indiana Jones 4 is... 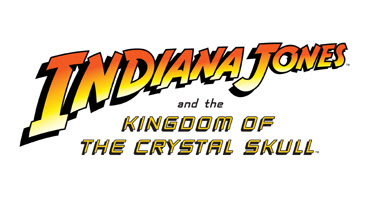 from aintitcool.com
Posted by THE BIG MOVIE FREAK at 12:32 PM No comments: