This weekend has been pretty good for two things: the Beijing Olympics and Singapore's National Day.

In terms of the Olympics, I've been a skeptic since day one. China has been experiencing a PR nightmare since the start of the Tibet incident, but not forgetting the "slavery" fiasco and all those numerous toxic products that got recalled left and right. But I really have to give it to them for the awesome opening ceremony that they put together on Friday. The British will have a tough time trying to outdo the Chinese in the next Olympics. I pray for China that the level of quality and dedication displayed on Friday would eventually spread to other aspects of their lives, and not just on sports, kungfu and Zhang Yimou.

I didn't see the whole Singapore National Day Parade on Saturday, even when it was broadcasted on TV. The Olympics opening ceremony set the bar so high that any parade or fireworks in the near future is going to feel inconsequential. So, rather than form a negative opinion about the NDP from watching it, I chose to avoid watching it. But I did see the NDP theme song video that's been playing on TV, sung in English by Singapore and Asia Idol winner Hady Mirza, and in Mandarin by pop star Joi Chua. And it was good. Like really, really good. Sounds less like an anthem and more like contemporary R&B (well, at least for Hady's rendition), it's catchy, strangely romantic but more importantly it's emotional, and emotions will touch more people than any fakey nationalistic ba-rah-rum-pumming anthem ever could. Joi sang it pretty straight, thus I prefer Hady's R&B spin on it.

I'm crossing my fingers that Malaysia's National Day theme song this year will be just as good. I also hope that the recent National Day budget cut's not going to affect its quality though. Uh-oh...
Posted by THE BIG MOVIE FREAK at 12:01 AM 1 comment:

Email ThisBlogThis!Share to TwitterShare to FacebookShare to Pinterest
Labels: rant 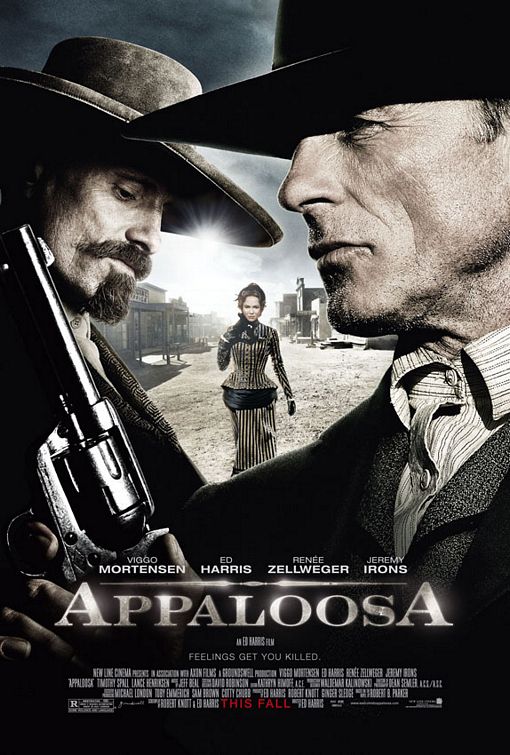 Posted by THE BIG MOVIE FREAK at 3:04 PM No comments:

This week's highlight: The Mummy: Tomb of the Dragon Emperor!

For people who are confused by unwieldy movie sub-titles, this is the third installment in the rebooted Mummy series starring Brendan Fraser. In the US, the summer movie season is more or less officially over, but for us we've still have Wall-E scheduled way back at the end of August for some strange reason. Till then, you'll have to be contented with this widely panned movie, plus another equally deriled one, The X-files: I Want to Believe. There's still Money No Enough 2 to sate your appetite for local humour, or you could rewatch The Dark Knight like everybody else.
Posted by THE BIG MOVIE FREAK at 5:15 PM 4 comments:

Posted by THE BIG MOVIE FREAK at 12:07 PM No comments: