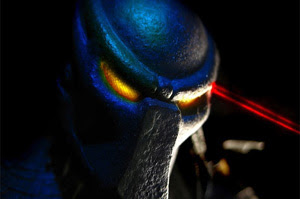 http://www.rottentomatoes.com/m/avp2/trailers.php
Posted by THE BIG MOVIE FREAK at 11:06 AM

It's the year 2008, and AvP:R has been released and seen. Unfortunately, it's crap. The end.